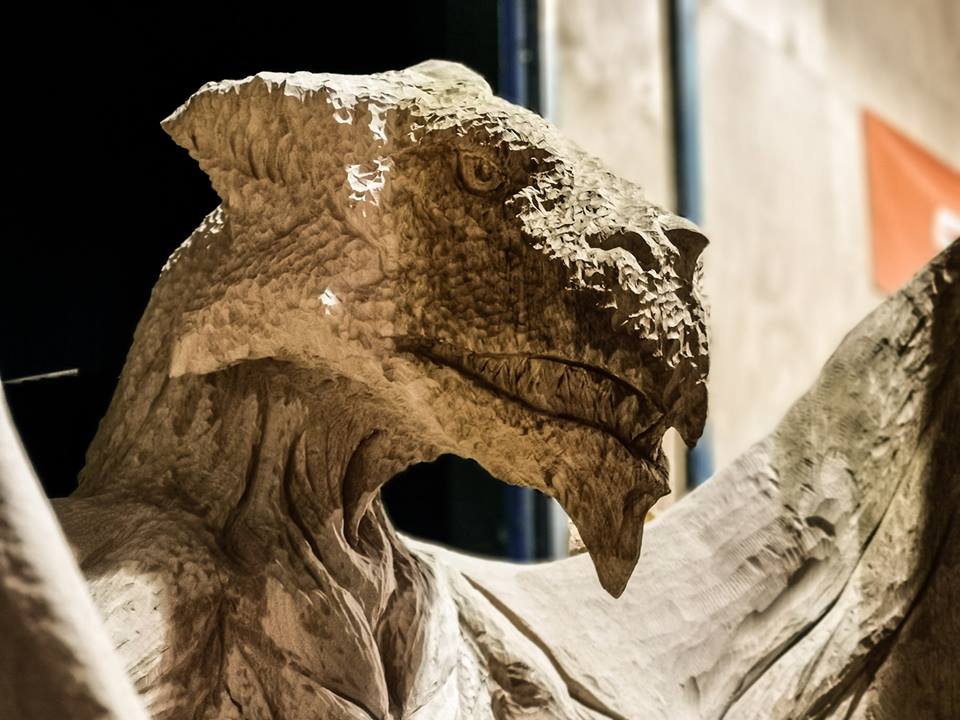 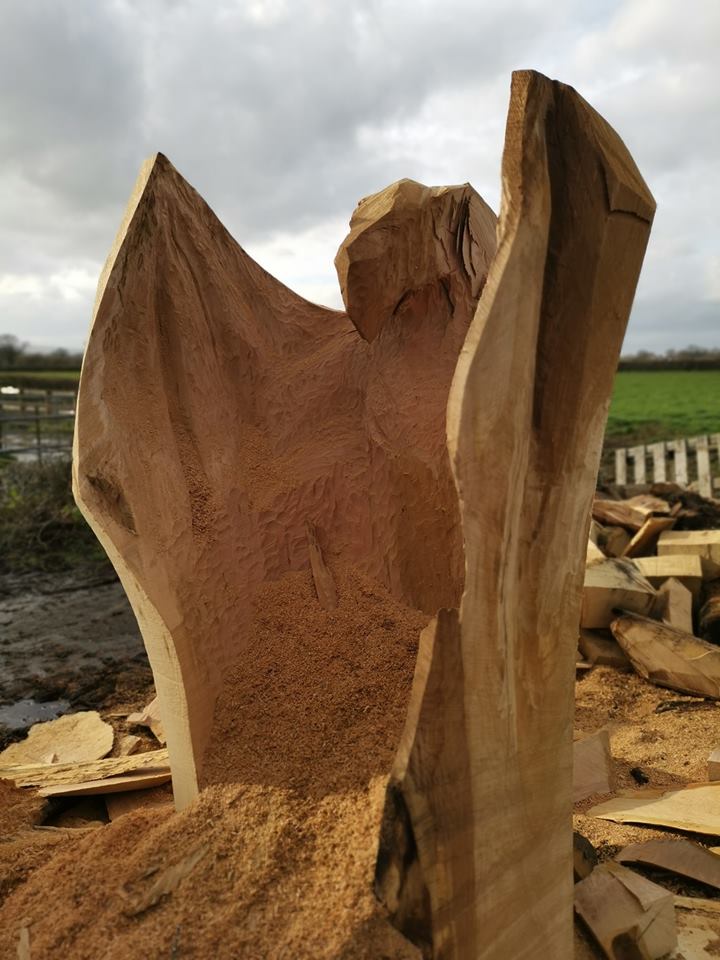 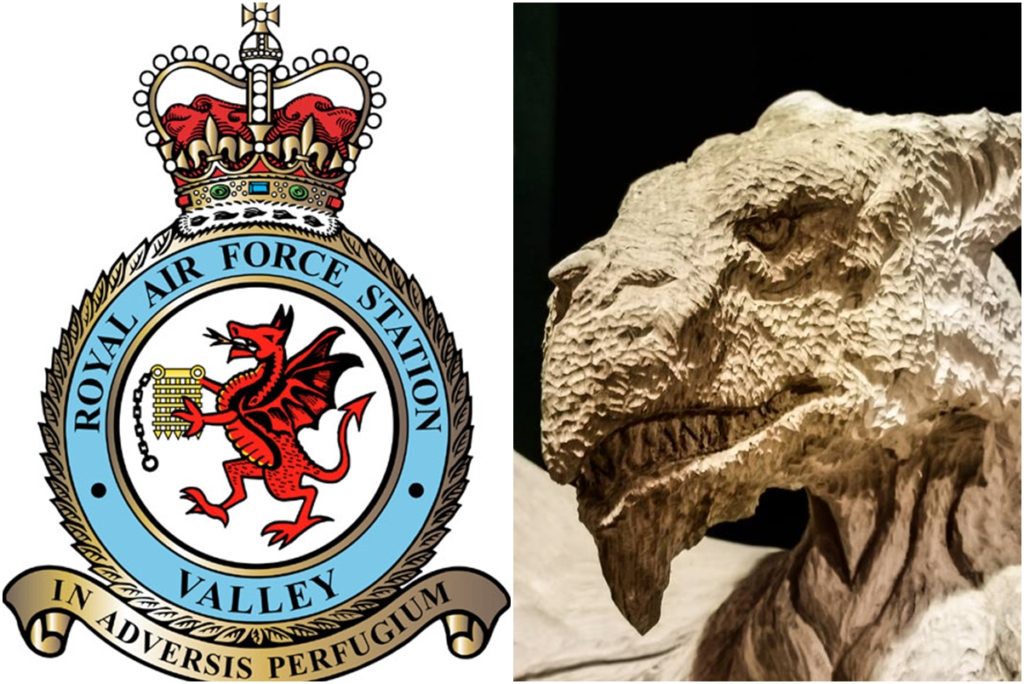 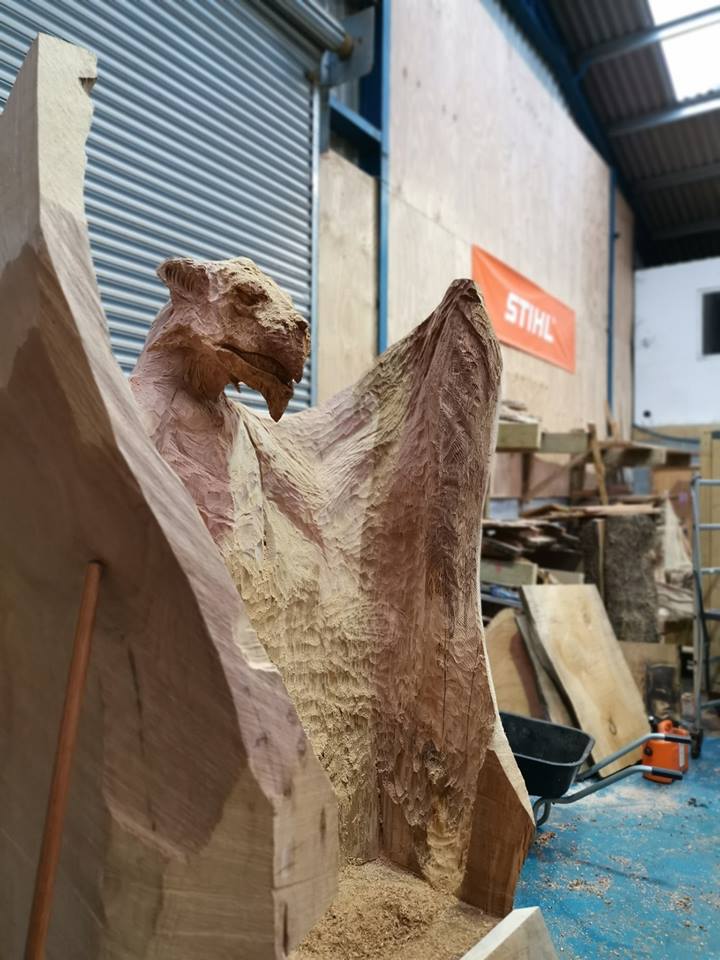 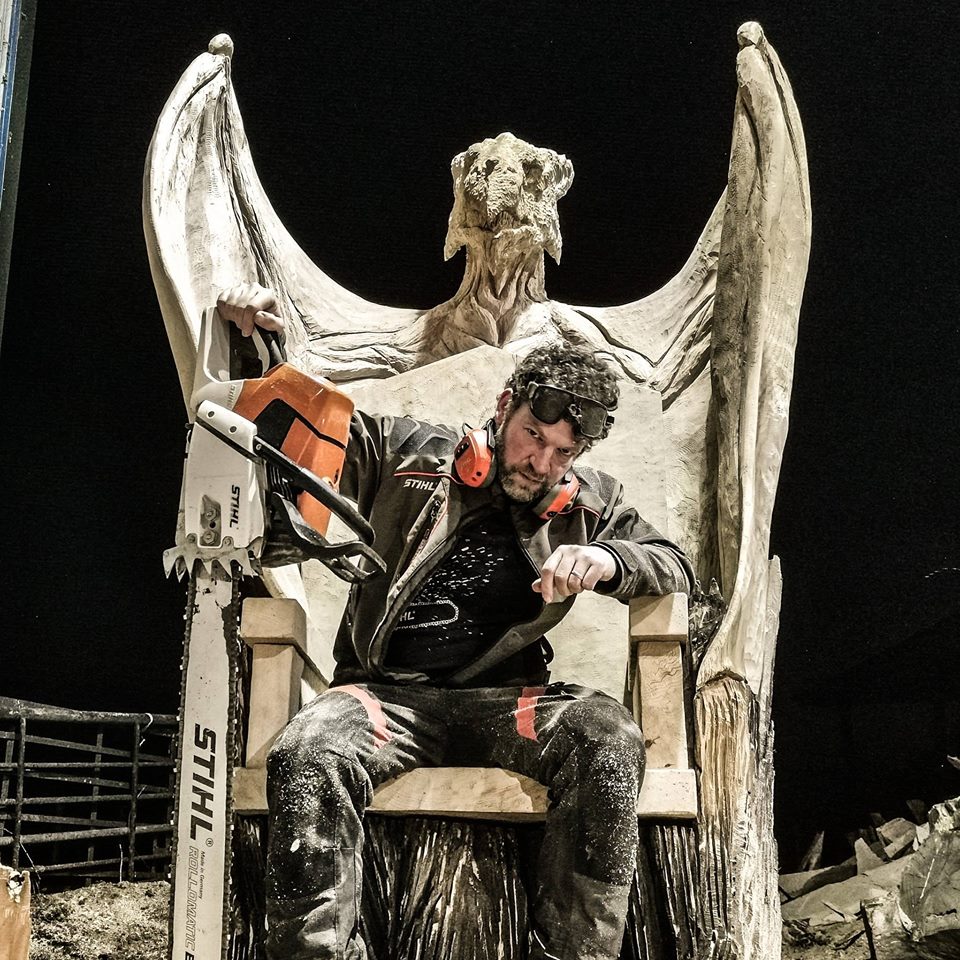 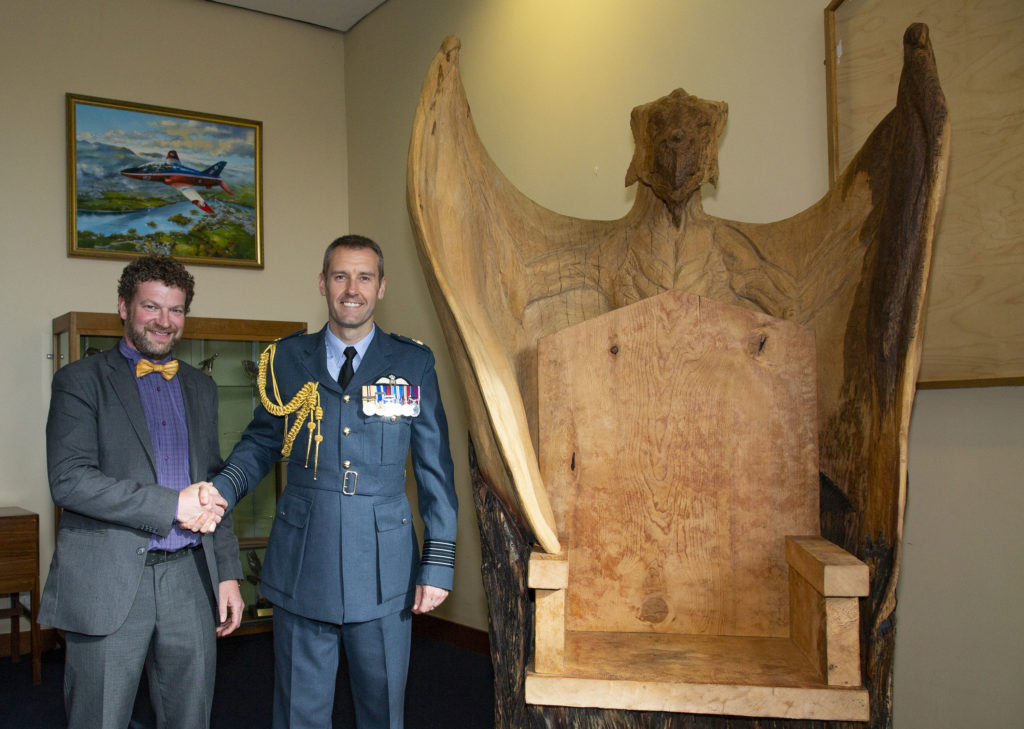 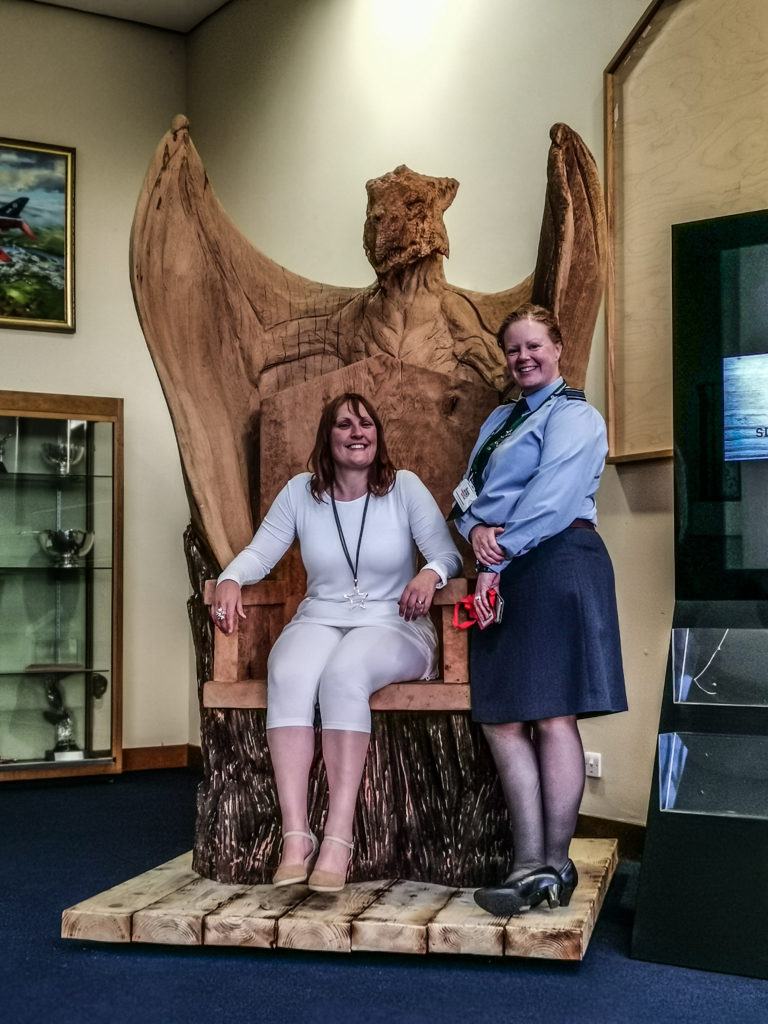 This sculpture began life when somebody saw and admired another of Simon’s pieces. Which carvings have you seen and thought ‘I want one of those’? Drop us a comment below!
Even better, why not email [email protected]treecarving.co.uk and have a chat about how you could have your own?