Steak of the Art

I was approached by a Gallery owner in Knutsford back in 2011 who was in charge of the interior design of a brand new type of restaurant.
The concept was simple, a restaurant that was also an art gallery! All of the interior was to be designed and made by artists and they really wanted unusual and interesting designs.

I was asked to design and make a booth that seats 6 people, based on a literary theme, and the principal story was to be Alice in Wonderland. Of course, I couldn’t refuse, and began to design the booth!

After weeks of discussions, a final design was agreed and I managed to find a huge Cedar of Lebanon tree that was dying and due to come down at Erddig Hall, my local National Trust property. This was a perfect choice and was soon transformed into the sections of the first booth!

Once the restaurant was opened the booth became a local attraction and is often booked up way in advance, a wonderful accolade!

A year later, the restaurant was so successful that they began looking to open another. The Cardiff branch saw me create a Charlie and the Chocolate Factory based booth along similar lines. Again, the restaurant went from strength to strength and the next in the chain, Southampton was announced!

For this, something different was required, and a crows nest booth was decided on! As a little twist on the concept, the designer came up with the idea of having a giant nest at the top of a mast, and I agreed. It was a great project to work on, the workshop being full of twigs and rope for several weeks! 210 meters of rope created the rigging and the decorative edging, and several small elements like a cat, a rat, a parrot and feet sticking out of the nest were added for interest!

Here’s hoping the next restaurant will be just as exciting! 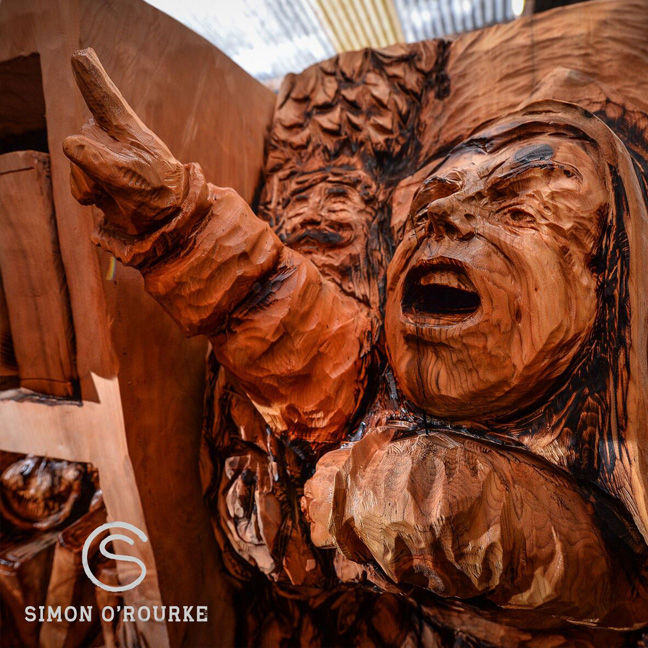 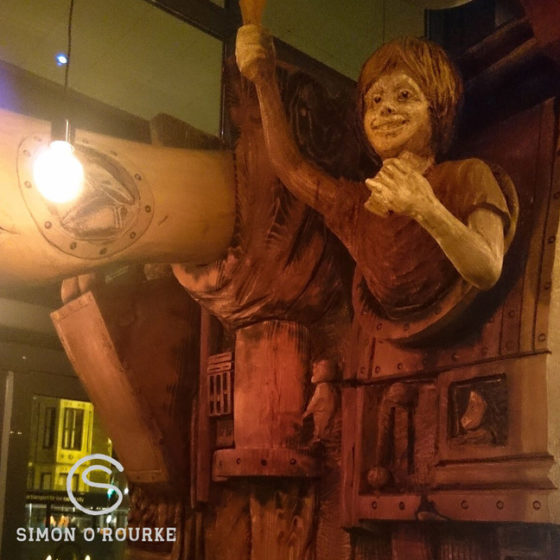 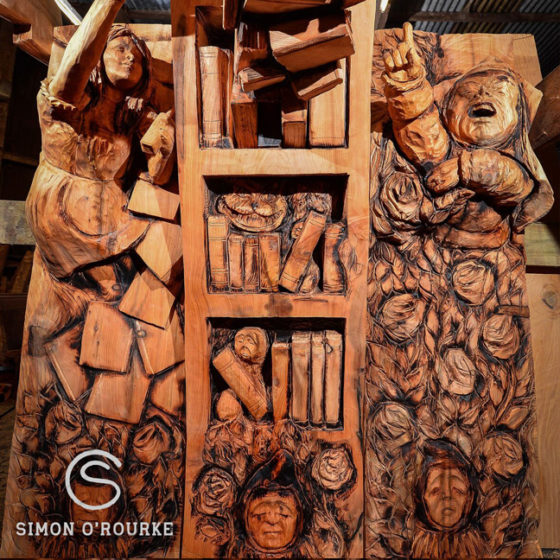 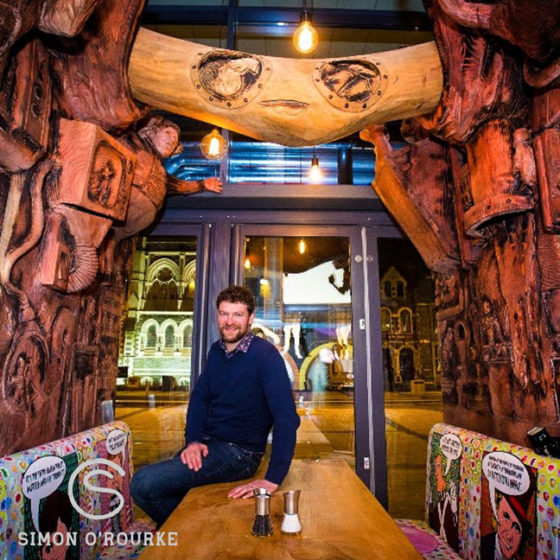 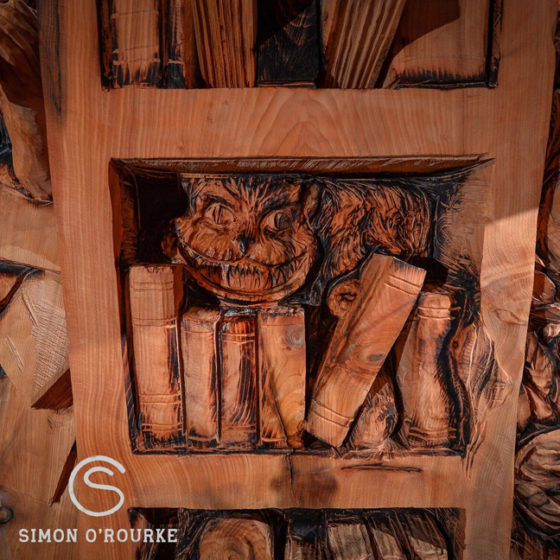 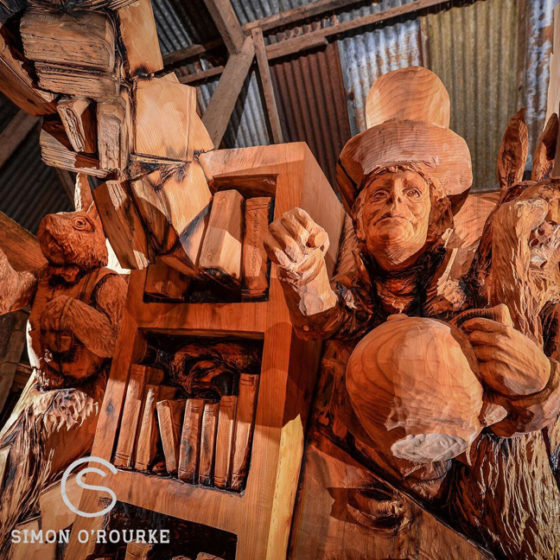